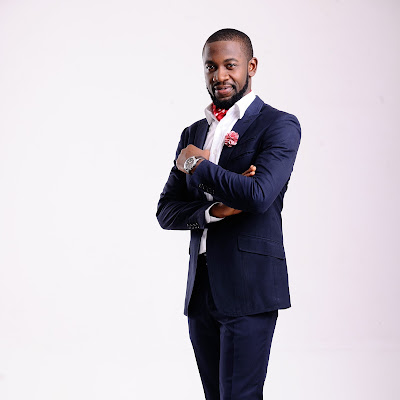 (Part 1/3) At the end of my service year, I couldn’t sleep. I was claustrophobic. I started getting panic attacks. I studied Theatre Arts and felt like I had wasted my life in university. With acting, you need to look for work yourself. There’s no structure in place and I had no idea what to do.
In December 2012, I was to travel home to Delta State to see my folks. My usual practice, due to my anxiety attacks, was to get a seat at the front of the bus, meaning I had to get to the bus park early. That day, my luck ran out. I got to the park late and the front seat was booked. As I discussed with the attendant, a panic attack washed over me, much to his surprise and shock. I tried to explain what claustrophobia was but he had never heard of it. Eventually, he called his boss and got permission to transfer all the passengers to a smaller vehicle so I got a front seat in a Sienna and got to Delta.
When I got back to Lagos, my uncle who I was staying with at the time invited me to a church programme but I declined. A friend of mine had also invited me but I declined that offer as well. At the bus park on my way back home, I ran into the same attendant. He told me he had read up on claustrophobia. He asked if I’d heard of the same church programme. He told me, “Come expecting to meet with God, and bring along your claustrophobia”.
“Come expecting to meet with God” kept ringing in my mind, so I went. I can’t explain what happened or how it happened, but it felt as if the old me died and a different me came out after the camp meeting. No panic attacks, no more anxiety, it felt like I could go through anything with God by my side. I had peace and this new hunger for God. 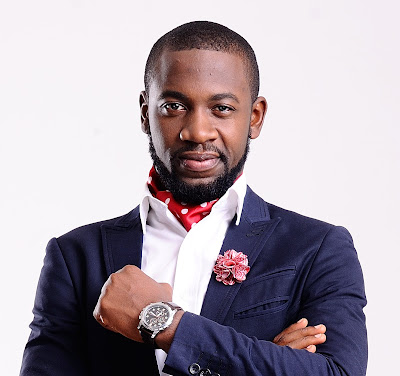 (Part 2/3) I went to the same church programme again in December 2014. I was praying about my career. At the time, I just got the job to star in a TV series, ‘Desperate Housewives Africa’, and it was the biggest salary I had been paid so far from acting. In my conversations with the Holy Spirit, I was asked to sacrifice my salary, to which I said “No”. But then I asked him to give me grace. He then reminded me of my last sacrifice which resulted in several open doors and was really a trickle compared to this salary. He then said, “If I’m asking you to lay down this money you think is a big sacrifice, don’t you think I want to do something bigger in your life?” At that moment, a cooling effect, like rain began to fall on me. I took a paper and wrote down the vow.
In January 2015, as I was praying one morning in the Spirit, I heard, “If you will give your first fruit, I will fill your barns with plenty and your presses with new wine.” I Googled it and I saw it was in Proverbs 3:9. The problem was, I didn’t have anything, because the salary I was meant to get had already been pledged. I wrote a vow that no matter what I got, be it a million or one Naira, I would give it. Two days later someone called me up for a commercial. I did the job, got paid, put the money in an envelope and paid my vow. I also finished the series I was acting in and also paid that. So, I had zilch.
It felt really bad to me. I felt abandoned. I didn’t have a dime to even buy bread or for transportation. I was crying and wailing. I began to remind God of his covenant with me and asked what was happening. I began to tell him why I needed him to come through for me, and somewhere in between all of that I heard him speak. 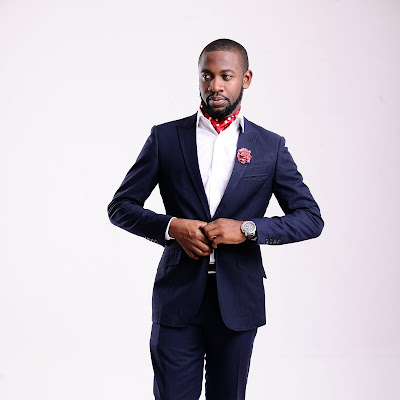 (Part 3/3) God said to me, ‘’Turn around”. The way he said it was so audible that I shouted back through my tears, “What do you mean turn around?” He then said, “You are facing me and telling me how big your problems are. Turn around, face your problems and tell them how BIG your God is.” That stopped me. I started to recall things God had done in the past; acknowledging them and counting my blessings. At some point, I realised I was still crying but it was tears of joy because I knew that I had someone in my corner, and it wasn’t just a regular person but the Creator of the Universe. I realised that the pressure I was feeling was because I was wrapping up my current job the next day and all I had was my transport to take me there and bring me back home.
I went to work and when I finished on set, my director sent me to audition for another project. When I got there, the director that was meant to oversee the audition happened to be a long-time friend of mine who I had worked with before. Long story short, I got the job. And I was one of the four leads.
I never thought I could work with such a cast so early in my career. The salary I got for that job was way over my previous sacrifice and pledge combined. That’s how my acting career in Lagos started. And ever since then I’ve been getting offers.
So, that’s my story. There’s no job I do that I do not pray about first, before auditioning or taking. The way I see it, God has a plan for me and has written it out. Why am I struggling to go through a road that he has laid out for me?