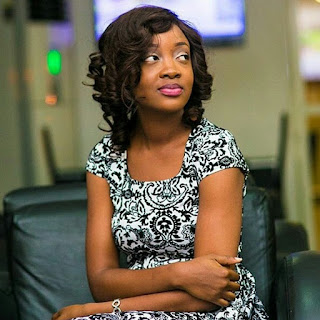 In 2005, a lump was discovered in my mum’s breast. The news was shocking and my family didn’t know what to do. Before that time, I hadn’t really heard about cancer, the causes of the disease and if there was a cure. I was entirely clueless. I remember spending Christmas holiday of that same year at the hospital as my mum had just had her first operation. After the first operation, little did I know that would be the first of many to come.

She was in America for a while and had to leave her job so she could focus on getting the best treatment. There were times she would spend months or weeks at a hospital in India. I just needed God to show up. I needed a miracle. I had so much faith and belief that she was going to get better. In the third year, she survived and was declared cancer free.

A few months later, she had to do a mastectomy (she had previously done one). The miracle and joy I had felt dissolved into thin air. In October, 2011 my mum turned 48. My dad had just turned 50 in June and we were looking forward to celebrating her 50th in 2 years. On the 1st of October, we were at St. Nicholas Hospital. We gathered around her and all she kept asking for was her first born, her first fruit, because she wanted to share a few things with me. She was discharged a few days later, and on the 11th of October, she called my siblings and I, and prayed for us. At 11.11pm she died.

She seemed okay before she died, because just before the end, she stopped breathing with the support of the oxygen tank and could breathe on her own. I remember her whole body being cold, just lying lifeless on the bed. I laid on her, head to head, hand to hand, leg to leg, praying for her, just to see if a miracle would happen or if something could change and she’d be fine. But this was reality. I went back to my bed that night just staring at the ceiling, hoping when I wake up everything would be a lie. But it was true, she was gone.