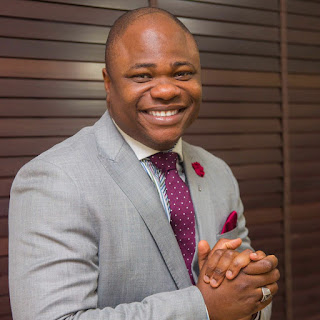 (Part 2/4) There were a lot of young people in Daystar when I started attending the church -graduates, young achievers, young business owners etc. It made me feel out of place because prior to that time, all my friends were also wayward like I was. It was very difficult for me to speak publicly because all I could converse in was broken English. I felt I wasn’t intelligent enough to have a decent conversation with the kind of people in church. So I dealt with insecurity for a while and this really distorted my self-view and self-image.

I had a defining moment when I read a scripture in Acts 4:13. The scripture was about when people heard and saw what Peter and the others disciples of Jesus had done, they were amazed at their wisdom because they were uneducated, and so the conclusion was they had been with Jesus Christ. The Lord said to me that it didn’t matter how many schools I dropped out from, it didn’t matter if I had a degree or not, it didn’t matter whatever disqualification I thought I had. As long as I walked with him and put my trust in him, he would make a story out of me and make people marvel at the things that I would do. God stayed true to His word. I began informal education. I read everything I could lay my hands on – the Bible, leadership books, management books…every book that was recommended. My mind began to change.