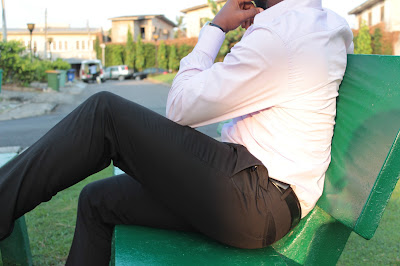 (Part 1/3) I was molested as a child from age 5. She was a neighbour’s house help, way older than me. The children would all go there to play but she would particularly ask me to come into the room with her and play with my genitals. The funny thing is I was enjoying it and it awakened something in me but I knew it was wrong even at that young age. Nobody knew; not my parents, pastors or friends. I kept it to myself.
When I got into secondary school I noticed I had a thing for older women. I also started masturbating and having sex just to quench the urge. Sometimes I would stay on my own and the urge would just come from nowhere. The things I did in secondary school secretly were crazy, but no one even suspected because I had a very innocent face. All this while I had given my life to Christ and I was born again but I was seriously battling with sexual addictions.
I didn’t want to talk to anyone. I was ashamed of it, and I wanted to come out of it. I would pray to God but afterwards I’d still go back because I was enjoying it. You know the Bible says that sin is pleasurable. I knew what I was doing was wrong because the Holy Spirit was always nudging me.
Despite my struggles, God still used me a lot in secondary school. I would see things, I would prophesy and things would happen exactly how I said it would. I would pray for people, and they would get healed, but these sexual issues were there so I was confused as to how God could still be using me like that.
I got comfortable with it and I concluded God would still use me notwithstanding. 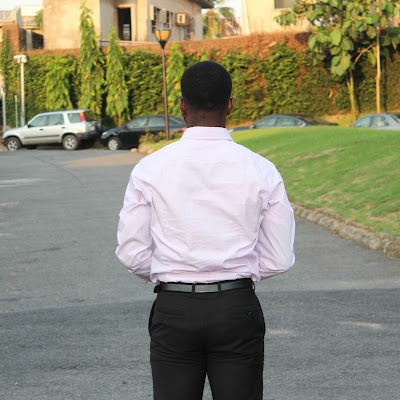 When I got into the university, I had a health issue. My friends told me it was only steady sex that would help me (such silly friends). So, I went on a sex rampage. I would sleep with anyone, just to stop the illness. But the more I did it, the worse I got. I eventually had to do an operation.
I was still attending church, serving God fully, praying in tongues, doing evangelism and preaching in different places.
I did so many bad things that I don’t even want to talk about now. Sometimes I just look back and say, “Wow! God is a forgiving and merciful God.”
The funny thing is people would come to me with this same type of problem. I would counsel and pray for them and they would get delivered. Sometimes in church they would ask people dealing with sexual issues to raise their hands, but if I had dared, I felt I would damage a lot of people, so I never did. I didn’t know that I was killing myself more because I was looking at people and thinking about what they would say.
God wanted to do a whole lot more with me, but this habit/addiction was keeping me down. Sexual sin, be it sex itself, or masturbation will drain you physically, spiritually, mentally, emotionally. You can’t think and you can’t focus. The devil is a bad guy and he’s very cunning. He knows that God’s plans for you are of good not of evil to bring you to an expected end. He knows that there’s a deposit of God in you that if he allows to manifest in full potential, will wreak a lot of havoc in his kingdom. So, he tries to distract you with these things. I didn’t know then and I didn’t have understanding, so this went on for a very long time.
People started calling me pastor. I was a successful cell leader. Sometimes before cell meetings, I would masturbate or have sex. Nobody knew because I was doing these things behind the scenes. 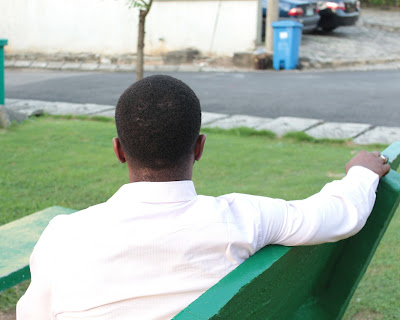 I kept rising in church. I eventually became a pastor, but each time the church wanted to give me serious responsibilities I would run away because I knew what I was dealing with.
In fact, there was a time that I would go to brothels to sleep with prostitutes and pay for sex. This went on for about 3-4 years continuously.
My leaders didn’t understand why I was running away from responsibility because I wasn’t telling anyone. This is actually the first time I’ll ever be talking about my issues with anyone. Church folks know how to be very judgmental and I didn’t want my business out there.
It was sometime in the year 2015 that I got tired of everything. I started playing out my life, reminiscing and I realised that at this point I should have grown in my career, and even in ministry, but I was stuck. I told God I was tired, very tired of the life I was living.
I saw a scripture in the Bible, Romans 11:29 which says, “For the gifts and calling of God are without repentance.” I checked other translations and found out God’s gifts are irrevocable; his call will never change. You can be doing wonders for God but be so far away from him at the same time. The Holy Spirit started talking to me. He said, “I love you. You don’t understand how much I do. If you were the only person alive, Jesus would still have died for you.” I cried.
The year 2015 was the turning point in my life. God started dealing with me personally. I’m ready to beat this with God. I’m ready for ministry. I’m ready to serve God and I thank him that I never caught an STD.
He’s indeed a merciful God.