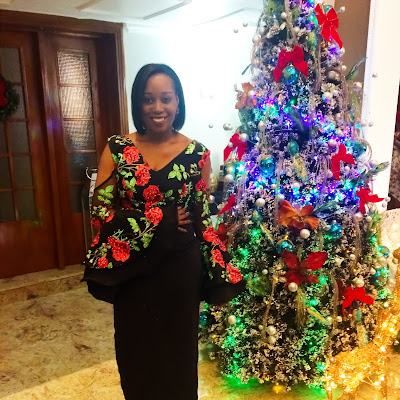 I had a life-threatening brain surgery in March 2011. I cut my hair because of it which left a bald patch at the back of my head. As a result, I had to wear wigs. I also lost a lot of my independence. I was temporarily unable to talk and walk (I was in a wheelchair). Not a lot of people know this because I didn’t tell anyone.

Basically, I had a condition called Arteriovenous Malformation (AVM). It made me have seizures. The condition was life threatening and so I took medications every day to control it and eventually had to undergo surgery to get rid of it. I couldn’t miss my meds because if I missed even one, I would have terrible seizures. I scheduled my surgery during spring break because it is a week-long and I thought it would take a week to recover but oh, was I wrong.
Anyway, to cut the long story short, after the surgery, I had to go through physiotherapy to learn to walk again. I was told I would have to fill some disability forms but if you know me, you will know I’m strong willed, so of course I didn’t. I went back to school, re-enrolled for the classes that I had to drop out from, finished my Masters with my colleagues and am now rounding up my PhD.
It takes about 5-6 months to fully recover from the kind of surgery I had but I was out of there, fully recovered in exactly one month. The doctors kept saying how amazed they were and how I am a miracle. If that isn’t God I don’t know what is.
Even though I have scars on my head where hair will never grow again (lol), I have so much to be grateful for. There is nothing like having good health and you will never know what I went through if I don’t tell you. Thank God we don’t look like what we have been through.
I want to specially appreciate my amazing parents and siblings, my pastor in Nigeria, my second family and all those who prayed tirelessly and stood by me. God will surely reward their labour of love.