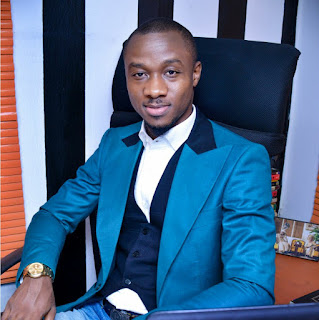 (Part 1/3) In God’s eye and in my mum’s eye (because she led me to Christ), I gave my life to Christ in 1995.
Growing up in a Pastor’s house, I knew right from wrong very early and good from bad. Regardless, my parents couldn’t stand the chance of having the same reports almost all pastors did, of having bad children. So, we were always locked up and kept indoors. We were disallowed from making friends so we didn’t get influenced negatively.
Maybe this helped but it had a huge dent on my confidence and ability to interact. I was a smart kid but I couldn’t stand for what I knew or believed in at any level. I was very timid. This affected my secondary school education. I never asked any questions even when I didn’t understand. I pulled through until SS2 when I had to repeat a class (owing to my lack of confidence at the time.) That was the beginning of my “good boy turned bad” story.
Repeating a class was the worst thing ever. I picked up vices to combat the shame. I started smoking weed & drinking to avoid thoughts of my reality. I moved into the University of Lagos and then girls joined my list of interests.
At my diploma level in UNILAG, club boys started toasting me. I refused to accept any of their offers. But I indulged in clubbing, drinking and smoking. I lived that life during my 1st, 2nd and 3rd year. I still marvel at how God kept me from having sex. All I remember was that at age 19, I asked God to help me not to ever have sex outside marriage. During my undergraduate days, I had several encounters with women. We did a lot of things but the recollection of that one “vow” to God kept me from somehow going all the way.
One faithful day, I smoked and was high. I stood in front of a mirror and it seemed like my future flashed before my eyes. I saw two paths. One resembled that of those who sold weed to me and the second was the future I always desired. That day, in my high state, I decided never to smoke weed again. 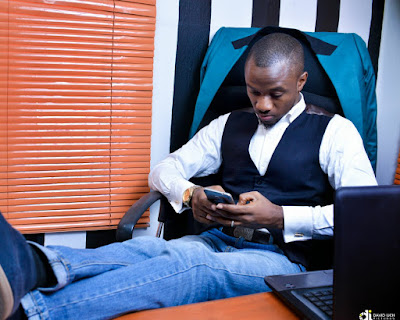 (Part 2/3) My journey back to God started in Campus fellowship when I was chasing a girl. I told her, “For your sake, I go go church oh.” Lol. However, along the line I started getting serious, was baptised with the Holy Spirit and started speaking in tongues. My encounter with the Holy Spirit was phenomenal because I had gotten to a point where I realised I was so weak that self-control felt like a huge task and I needed help.
I wouldn’t say that the journey was rosy from then onwards, as I occasionally found myself falling back into habits that I had left behind. But I knew for a fact that the grace of God was not one I could take for granted. This knowledge and my new found love for God kept me.
I battled with “girls” till my final year. I was already a pastor in my final year and there were so many good testimonies happening. God was doing things with me but, I was still battling with my attraction to women. It seemed like I just kept rising and falling. Sometimes I would be strong and at other times I’d be terribly weak. But I made sure I maintained a heart tender towards God so I knew when I had crossed the line or was about to.
The changes in my life were more of the Holy Spirit leading me through quality decisions based on thoughts. I am a deeply process person; I know what I am doing. I think about what I say before I say it and you won’t catch me off guard easily. All the times that I fell, I planned it and knew I was going to fall. I would beg God to ignore it and forgive me when I’m done. I did that for a while. 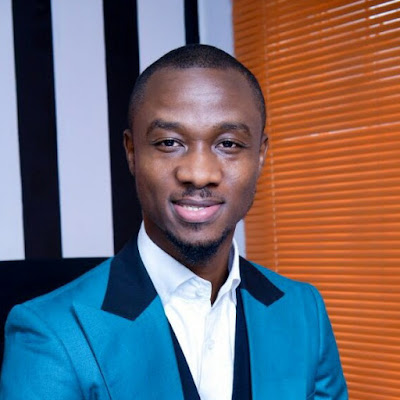 (Part 3/3) I think it was the fact that I kept getting higher responsibilities regardless of my frailties that got me to the point where I spoke to myself one day. I said that any renowned minister that fell would have their story blown up in public and I wouldn’t want that to happen to me eventually. I listened to people like Fela Durotoye and Bishop Oyedepo who said to God, “If I ever cheat on my wife, kill me.” I felt like these guys had some nerve. How do you tell God to kill you if you ever cheat? How do you know you are not going to cheat? I wasn’t married at the time but I felt like that was the hugest thing to say. So, I told God to keep me. I was being very sincere.
I was the only one who knew I was weak. Everybody around me thought I was a great guy.  Everybody just saw God and they never saw Sin. The times when people should have seen sin, it seemed like God would hide it. So, I was wondering, “Why are you hiding me? Why are you making me look good? I should actually look bad.” God kept me till I got to the point where I said, “You know what? Since you’re not going to expose me, I’ll just follow your will.” I think that was where I gave up. Following that phase of my life, I wrote two books – “Not my Will” & “Weakness for Sale”.
Self-control became easy after a while. I kept my covenant of not having sex till marriage with God, despite my weakness with women. I have been married for a year and about 8 months and I have never needed to think twice about the joy & peace I have. I am in a great place with God. I run a business that works. I work with people that I’m happy with and life is beautiful.